If you liked this item, please rate it up on Steam Workshop page.

This mod does a lot of things.

LOAD ORDER
For best results, put it at the very end. 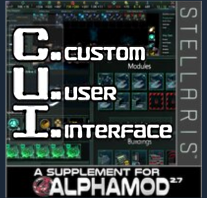 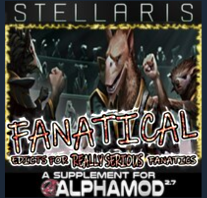 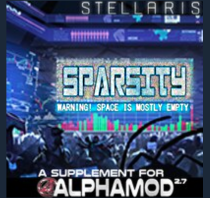 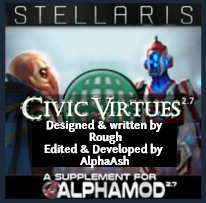 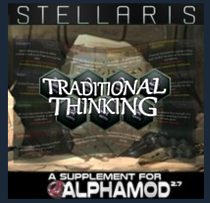 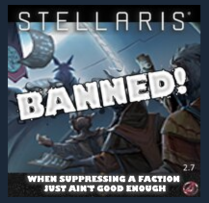